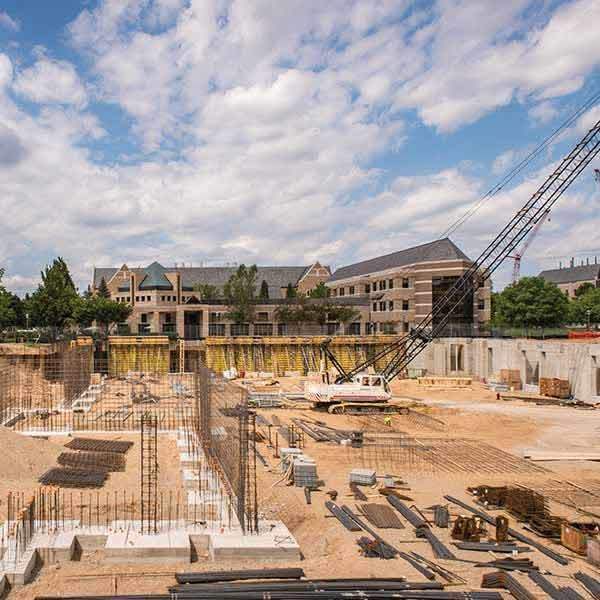 The University announced the creation of its first new college or school in nearly a century—the Donald R. Keough School of Global Affairs. R. Scott Appleby, a scholar of global religion and a member of Notre Dame’s faculty since 1994, was appointed the first Marilyn Keough Dean of the school. The establishment of the school, as well as the construction of Jenkins Hall to house it, was made possible by gifts totaling $50 million from Donald and Marilyn Keough, among the most generous benefactors in the University’s history.

The annual Shamrock Series football game took place in Indianapolis, with the Fighting Irish meeting Purdue on the field, and the University hosting academic, faith, and service events in its home state’s capital. 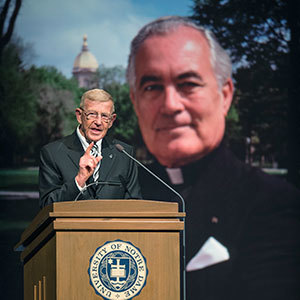 The Notre Dame community celebrated the life and legacy of Rev. Theodore M. Hesburgh, C.S.C., the University president from 1952 to 1987, who died at age 97 in late February. Recognized and revered as one of the world’s most influential figures in higher education, the Catholic Church, and national and international affairs, Father Hesburgh was remembered in moving wake and funeral services, as well as at a memorial tribute that drew some 10,000 admirers and was highlighted by remembrances from former president Jimmy Carter, Condoleezza Rice, Lou Holtz, and other dignitaries. 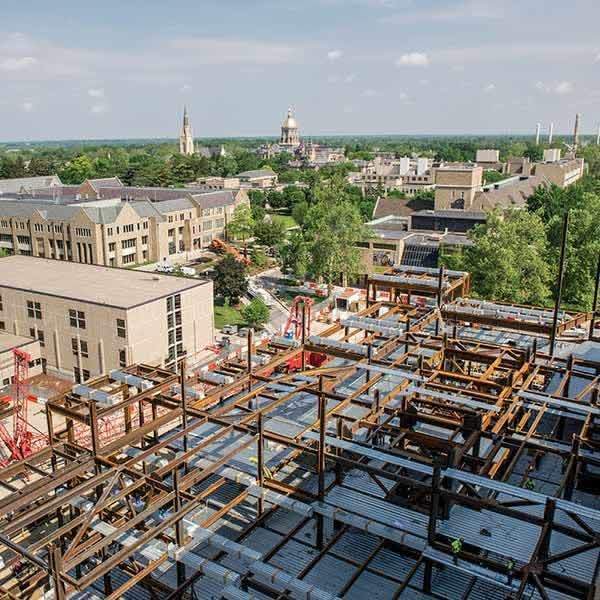 Notre Dame embarked on what is arguably the biggest building boom in its history—seven new facilities with a combined 1.4 million square feet of research, classroom, residence, and student life space. The Campus Crossroads project features three structures surrounding Notre Dame Stadium: Duncan Student Center, a Music and Sacred Music building, and Corbett Family Hall, which will house the Departments of Anthropology and Psychology, as well as the Rex and Alice Martin digital media center. Other buildings rapidly rising on the campus skyline are McCourtney Hall, dedicated solely to science and engineering research; Jenkins Hall, housing the Keough School of Global Affairs and six associated international institutes; Nanovic Hall, featuring the Departments of Economics, Sociology, and Political Science and the Nanovic Institute for European Studies; and one men’s and one women’s residence hall. In addition, work began on a major renovation of the Hesburgh Library. 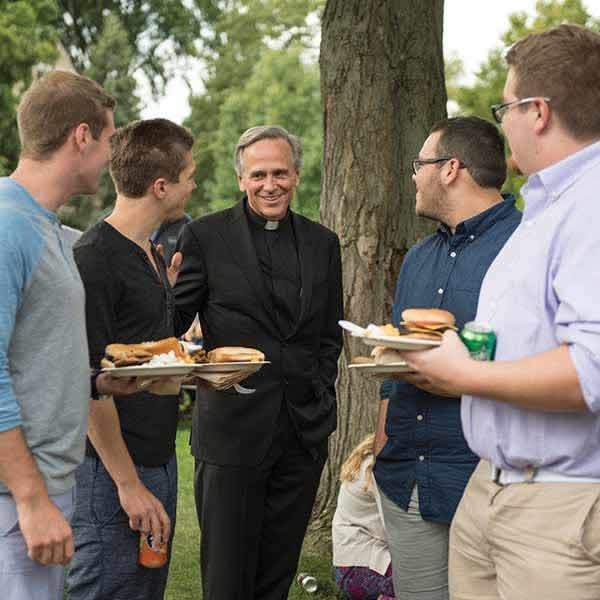 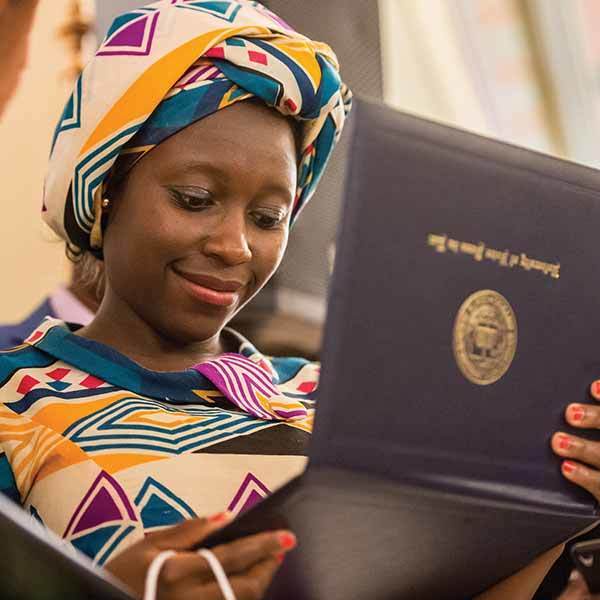 Twenty-five young leaders from 19 countries in Africa engaged in six weeks of business training and cultural immersion at Notre Dame during the summer of 2015 as participants in the Obama administration’s Young African Leaders Initiative (YALI). The program was launched in 2010 by President Barack Obama to support young African leaders in spurring economic growth, democratic governance, and peace on their continent. This was the second year that Notre Dame was among the elite group of colleges and universities chosen by the U.S. Department of State as a host institution for YALI’s Mandela Washington Fellowship for Young African Leaders program. 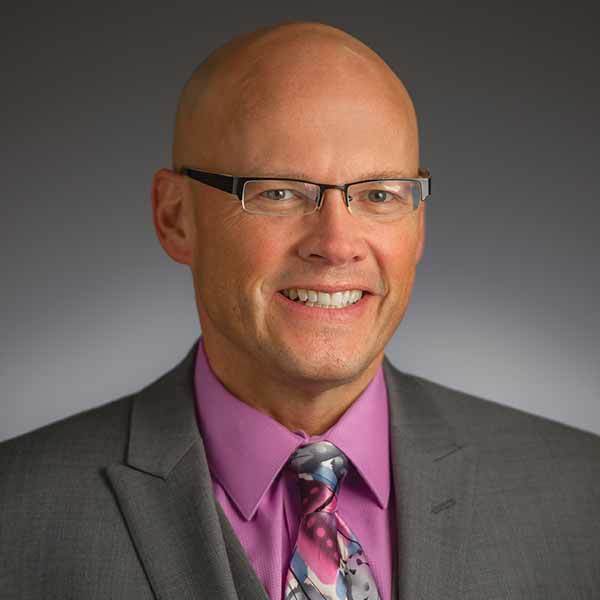 A Notre Dame presence in California

Gregory P. Crawford, William K. Warren Foundation Dean of the College of Science and professor of physics, was appointed associate provost and vice president of the University, effective July 1, 2015. In his new role, Crawford will be charged with developing Notre Dame’s presence in California, initially in the Bay Area. 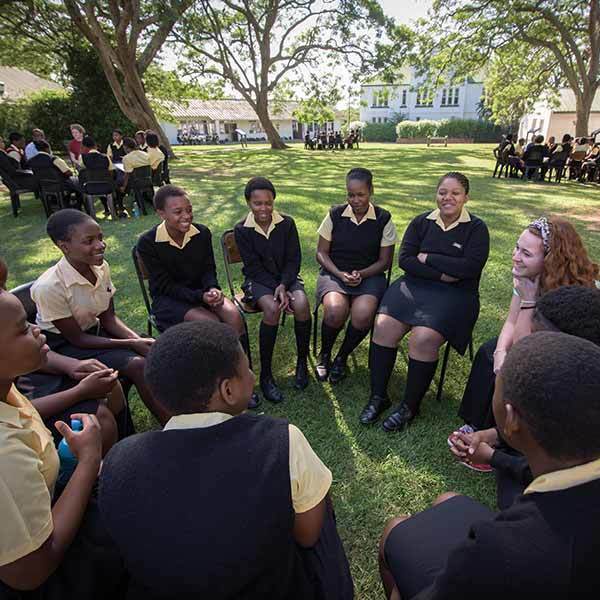 Notre Dame International launched four new short-term study abroad programs in the summer of 2015: South Africa for Student-Athletes, Summer Greece, China Summer Language Program, and Global Gateway seminars for rising freshmen. The expansion of program offerings marks progress toward the University’s goal to provide every eligible undergraduate with an opportunity to study abroad. Notre Dame is consistently ranked among the nation’s top universities for undergraduate study abroad participation and sends more than half of its students abroad before graduation. 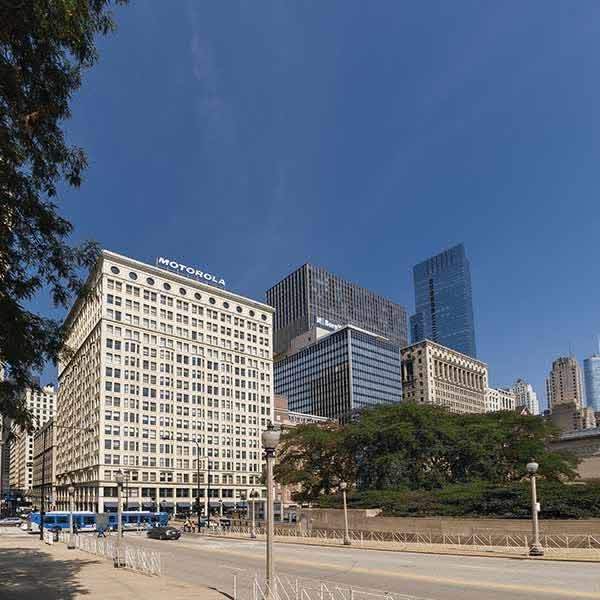 Mendoza has a renovated space in Chicago

The Mendoza College of Business expanded its presence in Chicago with a newly renovated space in its Michigan Avenue campus. The expansion houses graduate and executive business programs offered by Mendoza’s Stayer Center for Executive Education, which has provided a Chicago-based Executive MBA since 2002. 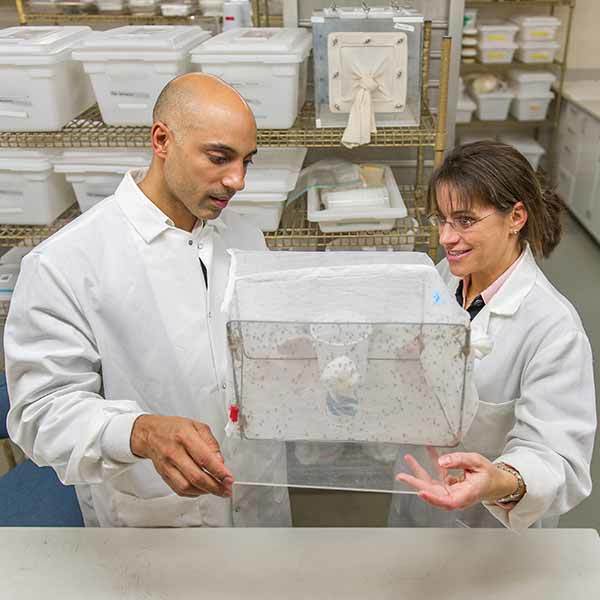 Biologists Nicole Achee and Neil Lobo are leaders of an international $23 million research grant from the Bill & Melinda Gates Foundation, the second largest award to a single grant proposal in Notre Dame’s history. Their five-year project will generate the data required to show the effectiveness of a new paradigm in mosquito control—spatial repellency—for the prevention of two important mosquito-borne diseases: malaria and dengue fever. 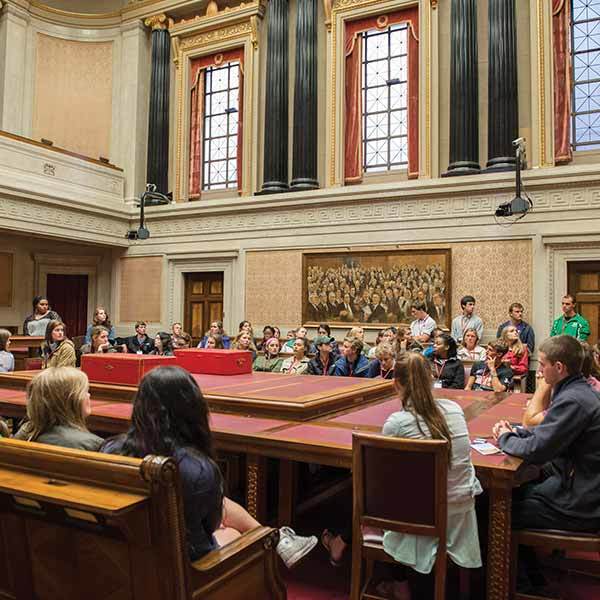 Notre Dame and the Benedictine Community at Kylemore Abbey in Connemara, County Galway, Ireland, have formed a partnership to create a center to advance their shared spiritual, cultural, and educational missions. The programs offered by the center will draw both upon the rich tradition of Benedictine spirituality and the academic rigor of Notre Dame. Programming, which will include courses of varied length and span a variety of academic disciplines, is expected to begin in 2016. 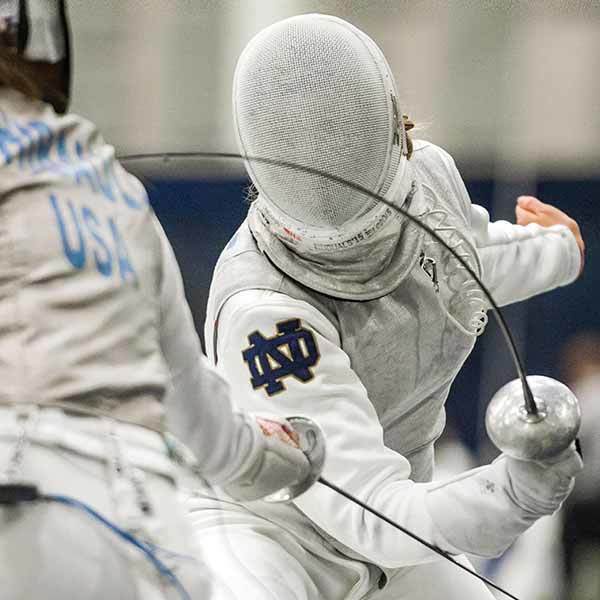 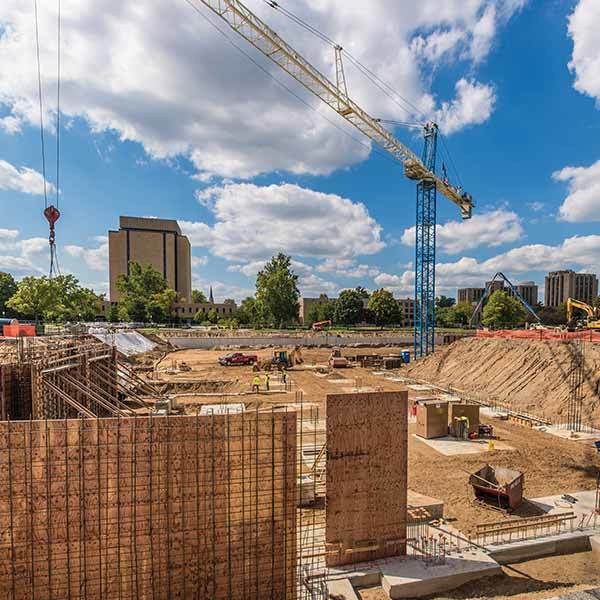